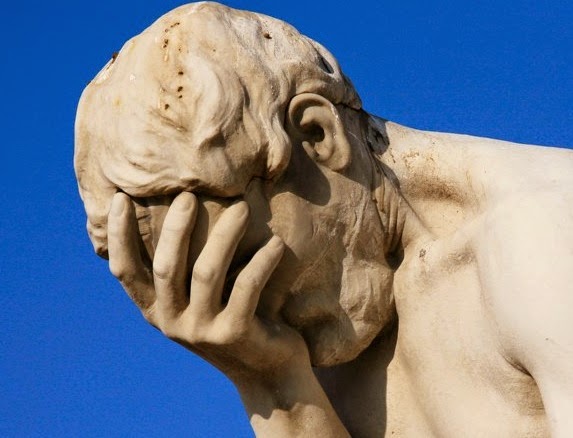 You would never succeed anyway. Your whole life has been a failure – and this won’t be any different. You know that you will fall-short no matter how hard you try. You have never achieved anything, and your certainly aren’t going to accomplish anything now. You have never been victorious at anything – and your losing streak certainly isn’t going to change now.

You just can’t do it. You will never realize anything no matter what. You would only fail no matter how much effort you put into it. The vilest creature is simply a fellow who just wants to do his best.

You just don’t have the ability. You don’t know how to do it right. You need to accept the fact that you just don’t have it in you. The most useless human being is that person who knows he doesn’t have a chance, yet follows his dream anyway.

You don’t have the intelligence to pull it off. To put it simply, you just aren’t smart enough. You haven’t got the brains to do it right. The most stupid person is always the fellow thinking he has a fine education.

You’re just not good enough.  You know you won’t be successful, so why take the trouble? The most pathetic loser is a runner who knows he can’t win, yet continues the marathon anyway. The most worthless human specimen is a chap who just wants to be a good sport.

You’ve always been a disappointment to everyone. You were born as part of the herd, and you will die as just another also-ran. You won’t overcome shit. The most disgusting character is always the man who doesn’t realize how despicable he truly is.

And the sickest thing of all is that you want to be encouraged – instead of being told the truth about yourself. If you still want to be motivated, then that shows how empty you really are. The most repugnant thing about a wretch like you is that, in spite of everything, you still want someone to come along and inspire you – just so you won’t feel how repulsive you truly are.