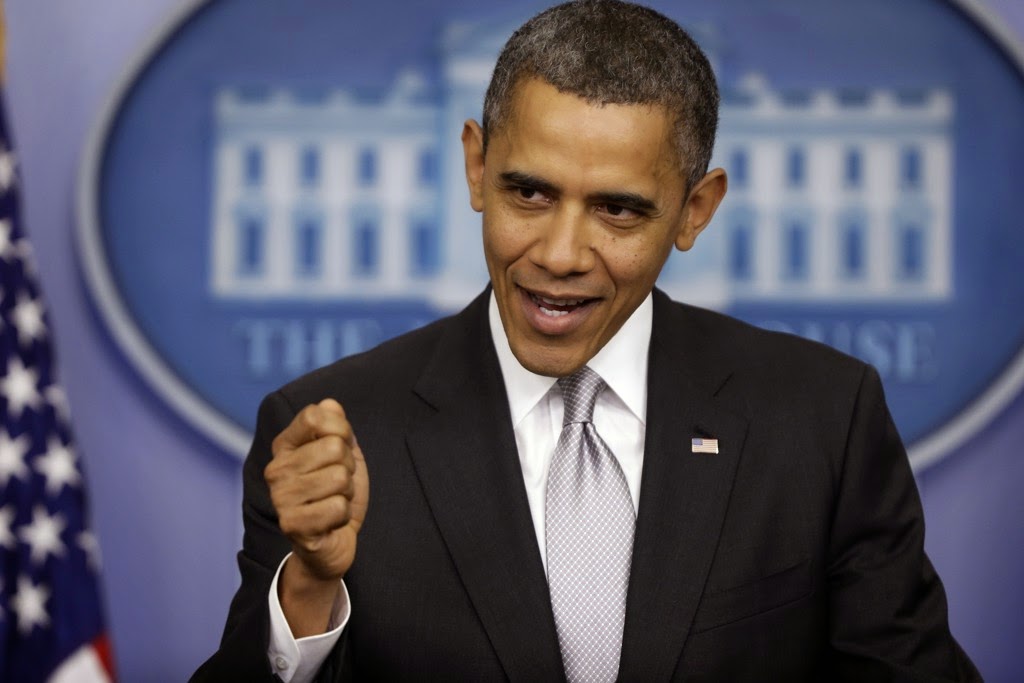 Democracy is not a system designed to maximize individual liberty – as much as representative government is actually a structure devised to restrict freedom as much as possible. Bureaucratic systems always exist for the benefit of the bureaucrats – not for the individual citizens.  Voting wasn’t conceived to profit the voters as much as to pamper the elected officials.  Democracy was deliberately created to enslave the population.


Government officials have a weird psychological compulsion to control your life.  The kind of personality attracted to government employment always has a psychological need to control as many human beings as much as possible.  The bureaucratic mind has a personality flaw that manifests itself as a compulsion to regulate citizens.  The more restrictions that the civil servant can inflict upon the citizen, the more virtuous the functionary can feel about himself.  Each new governmental prohibition helps to civil servant to feel that he is accomplishing something.  The goal of the psychopaths in public office is to maximize conformity.  Government authorities get a weird thrill out of humiliating citizens with pointless regulations.  The ultimate goal of an idealist officeholder is to force you to live whatever he believes to be idealistic existence; the humanitarian official just wants to require you to live whatever he happens to feel is humane.


Governments realize their goal of restricting freedom through incremental regulations. Limiting freedoms is, flat out, more easily accomplished under a democratic government than with any other system.  Self-determination is eradicated incrementally with each new regulation.  The elites expand social control by one well-intentioned law after the other.  Legislators never repeal regulations upon the people; instead, they always increase the number of rules a person is expected to obey.  Democracy takes away your liberty by one innocuous law after the other.


Democracy controls more areas of life than any other political system. If one were to compare that the amount of liberty seized by a communist administration with that snagged by modern mass democracy, you will discover that the largest quality of restrictions upon the individual citizen will always be put in place by the elected representatives.  Add together the sheer quantity of minute restrictions, and you will find that more of an individual’s life is under the control of the democratic rulers than would be permissible under any other form of government.  Calculate the total number of innocuous regulations put in place by elected legislators and you will conclude that more of your life is controlled by a democratic government than ever would be possible under any other political system.


While a ban on plastic bags may seem a relative insignificant piece of legislation, the prohibition is deliberately designed to appear innocuous.  Yet it is a law that affects an individual multiple times and in multiple locations each day.  While a restriction on abortion might only impact a woman once in life (maybe a couple times for a confirmed strumpet), these do-gooder regulations alter your daily activity pattern.  Just is the intent of brainwashing is to change the way that you behave, the intention of elected legislators is to modify your social interaction.  Elected official always manipulate the behavior of the constituents; citizens never determine shit.


Democracy requires that you devote more of your time to observance of bureaucratic regulations than under any other political structure.  Modern servitude comes about by taking away freedom in small amounts.  Not only are these constraints less noticeable when spread out into various areas of daily life, but the individual citizen is affected more often each and every day by governmental interference.  The sheer amount of time an individual spends in compliance to official regulations is greater under democracy than any other political structure.  The Internal Revenue Service not only restricts your financial freedom, but the bureaucrats also demand that you document your compliance to their regulations.  The planning commission not only dictates what you can do with your own property but also demand that you file a building plan to ensure your conformity.


Bureaucrats want their tyranny to appear less menacing by getting you to participate. Democracy is deliberately designed to keep you from realizing your loss of freedom by having you participate in the oppression. Representatives seem to imagine that, if they take away your liberty by one miniscule law at a time, citizens will never recognize the pattern – especially if the subject is given busy work like filling out ballots.


Democratic despotism is always justified in name of keeping you safe.  Legislators might tell you not to drink soda or instruct you not to eat French fries cooked in the wrong kind oil – but the bureaucrat’s goal is not to make you live healthy, but to control every aspect of your life.   The government does not grope your genitals at the airport to keep you safe, but to demonstrate bureaucratic ownership over your body.  Democracy takes away your freedom one airport pat-down at a time.  You lose your liberty one shopping-bag ban at a time.


The goal of democracy is for the elected officials to tell you how to live. The establishment isn’t interested in self-reliance, but state-reliance.  The bureaucrats don’t want self-control, but social-control.  A democratic system is most oppressive style of government ever devised.  Democracy is a means of camouflaging tyranny.  Participatory democracy is a way of concealing totalitarianism.